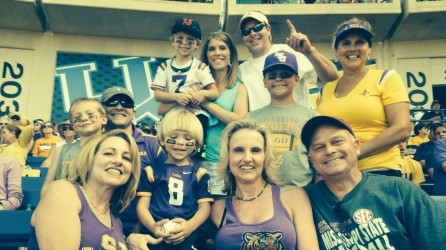 Last week, for the 18th consecutive year, Hoover, Alabama hosted the Southeastern Conference Baseball tournament, featuring the top-12 baseball teams from the SEC.  It is a great event — family-friendly, inexpensive and well-attended.  Besides watching college baseball, there are all kinds of things to do for kids as well as adults.  Fans can buy a session ticket, which covers admission to both games, for as little as $14. I was pleasantly surprised by the number of fans that made their way to Hoover to support their team, as total tournament attendance this year was 132,178, the second-highest ever.  Many of the fans brought their RVs to the outstanding RV lot adjacent to the ball park and spent the entire week.  SEC tailgating is an art, and there was plenty of it throughout the week.

It lasts six days and features 17 games.  Four teams get opening day byes, the other eight teams play on day one, with the winners  moving into the double-elimination round and the losers heading home.  On days two and three, there are four games each day, and on day three two teams are eliminated and two teams get byes for the fourth round.  On day four, there are two games, with the losers heading home and the winners going forward to face the teams that were got a bye.  The two winners from day five meet for the SEC Championship on day six.   Click to see this year’s bracket: 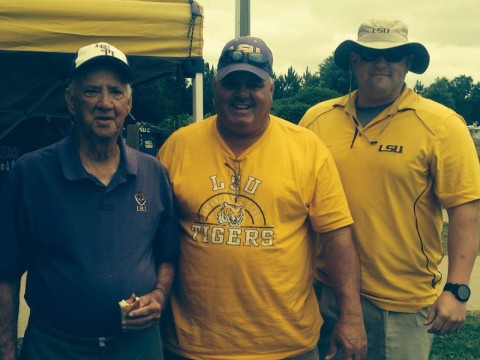 Florida fans would go home with the SEC Championship